Hall of Champions honoree and one of cricket’s greatest left-arm bowlers. 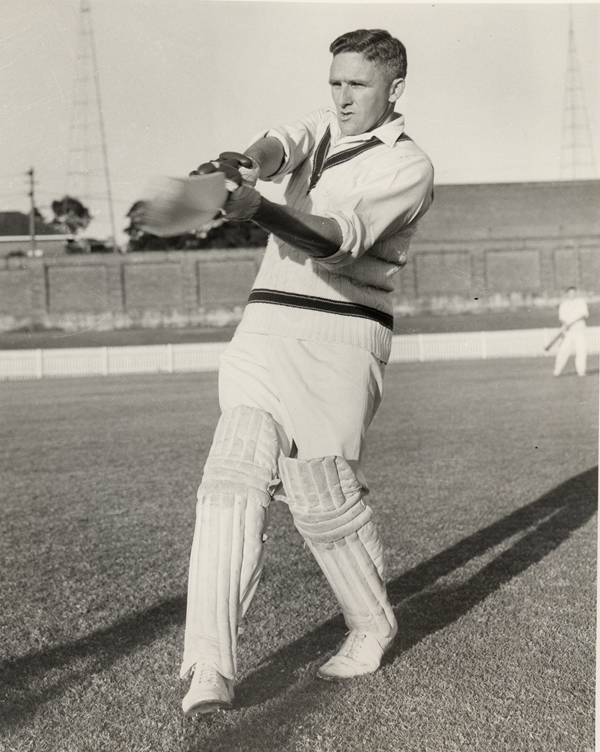 Alan Davidson was one of Australia’s greatest all-rounders and an outstanding left-arm fast-medium swing bowler. He played in 44 Tests. In the unique 1960 tied Test with the West Indies in Brisbane, he became the first player to take 10 wickets and score 100 runs in a single Test.

Alan Davidson was a distinguished member of the NSW Hall of Champions Selection Committee. His expertise in all areas of sport contributed to the recognition of many outstanding NSW athletes on the Roll of Honour.  He has left a valuable legacy to sport in New South Wales and Australia.

The NSW Hall of Champions is a sport museum and hall of fame which pays tribute to this state’s greatest sporting successes. Every year, athletes who have achieved at the highest level of their sport are selected for induction.

Since 1979, 377 sportsmen and women representing 56 sports have been added to the Honour Roll.

Athletes are approved for induction by the Minister for Sport following recommendations from the Hall of Champions Selection Committee and New South Wales peak sporting bodies.

Read more on our 2020 Hall Of Champions Inductees